Astonishingly, these had hardboard nailed over them in the 1970s and only recently came to light because of a leaking roof. They had suffered severe cracking, discolouration and were falling off the walls. They were covered in mould and dirt.

The work was commissioned by St Ronan's School, Hawkhurst, Kent and it was agreed to adopt a largely conservation approach: cleaning, consolidation but minimal retouching and no filling of losses or cracks. 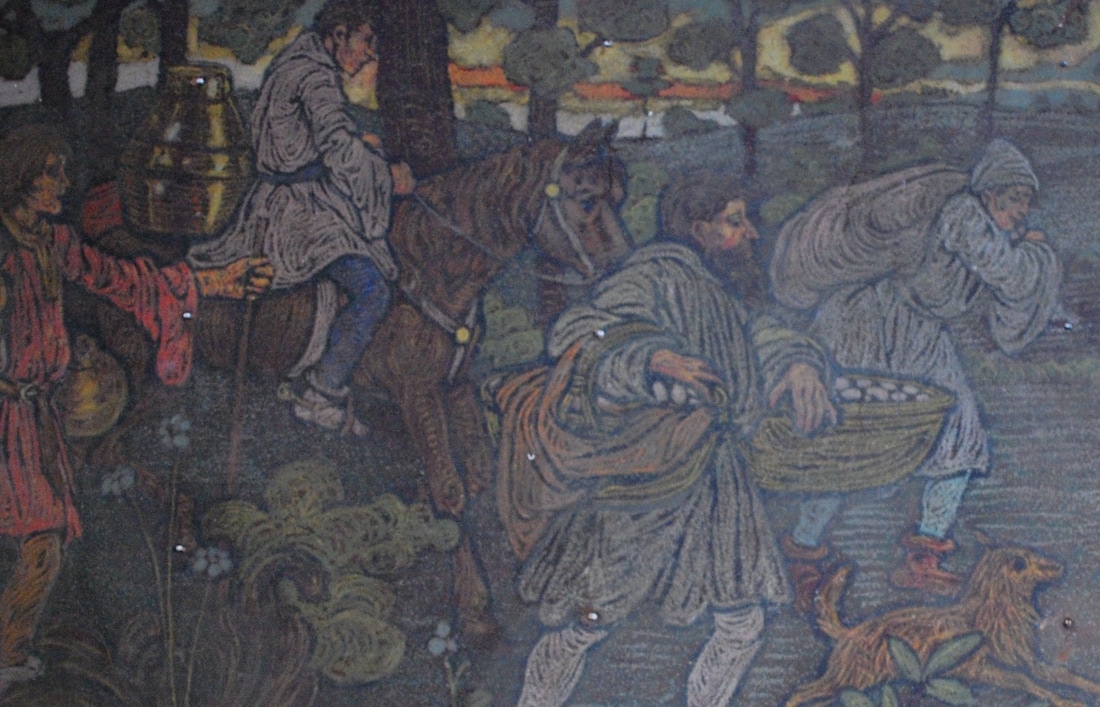 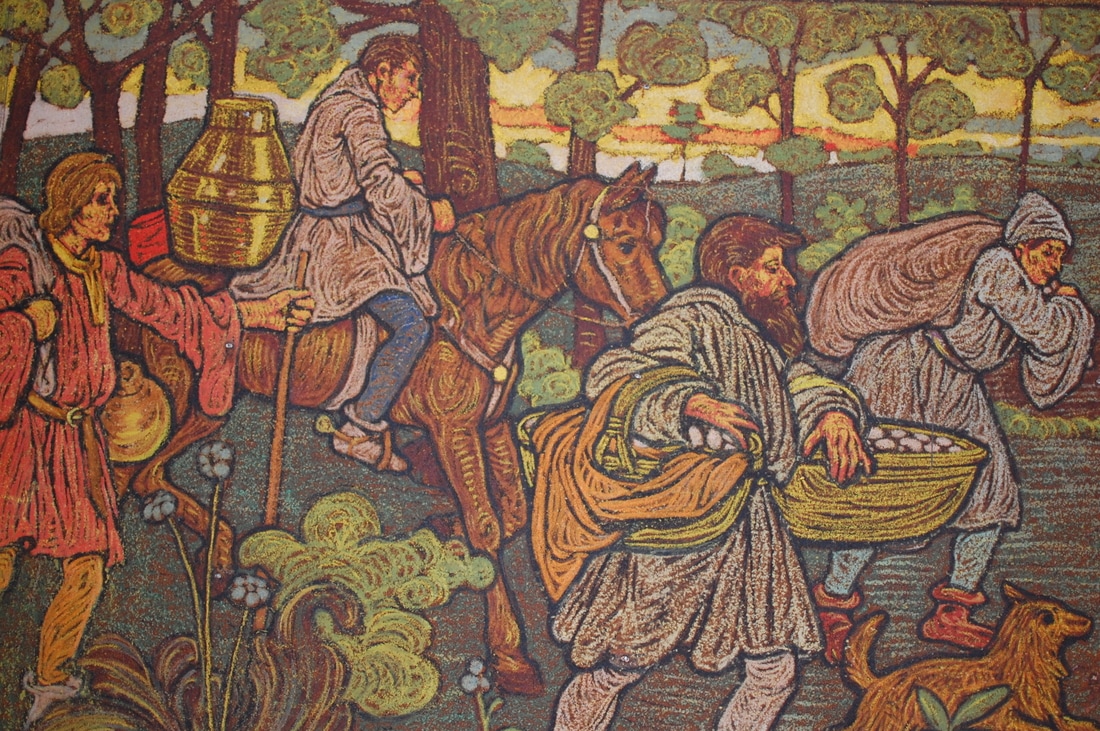 ​Once cleaned and consolidated, cracks and losses were allowed to remain: 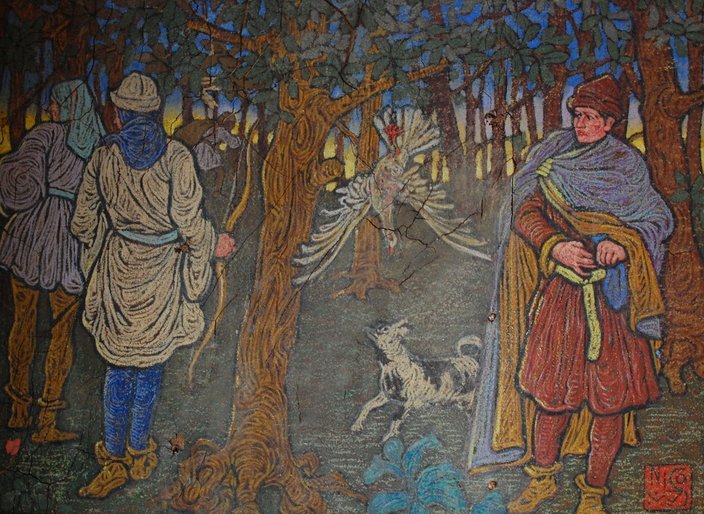 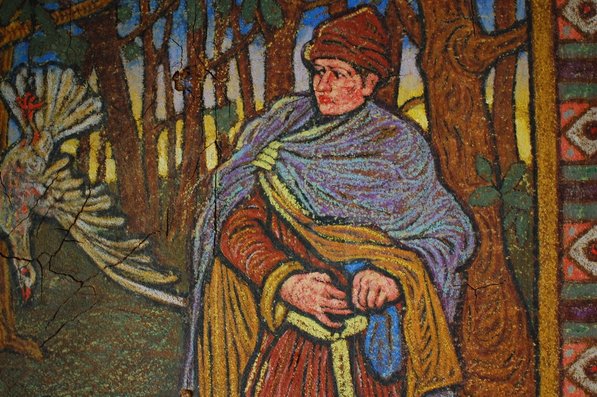